A personal self initiated project.

The Salem witch trials were a series of hearings and prosecutions of people accused of witchcraft in colonial Massachusetts between February 1692 and May 1693. More than two hundred people were accused. Thirty were found guilty, nineteen of whom were executed by hanging (fourteen women and five men). One other man, Giles Corey, was pressed to death for refusing to plead, and at least five people died in jail.

Salem was inspired from this and a lot of visual references were taken from the Victorian era firefighters. 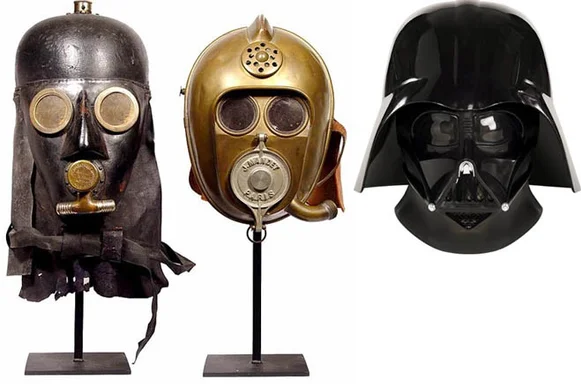 The resemblance could of course be sheer coincidence, but collectors cite one intriguing bit of historic trivia: One of the companies that manufactured breathing helmets was named Vajen-Bader. In a guest column penned for CollectorsWeekly.com, Erenberg notes: “You could easily get the name Vader from that.”