Design and creation of the shoe using Houdini and Cinema 4D 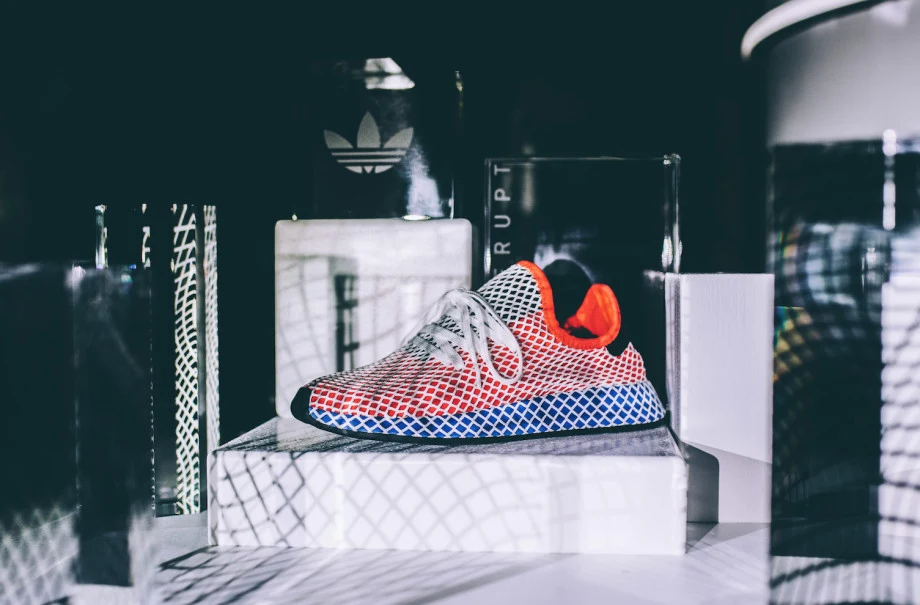 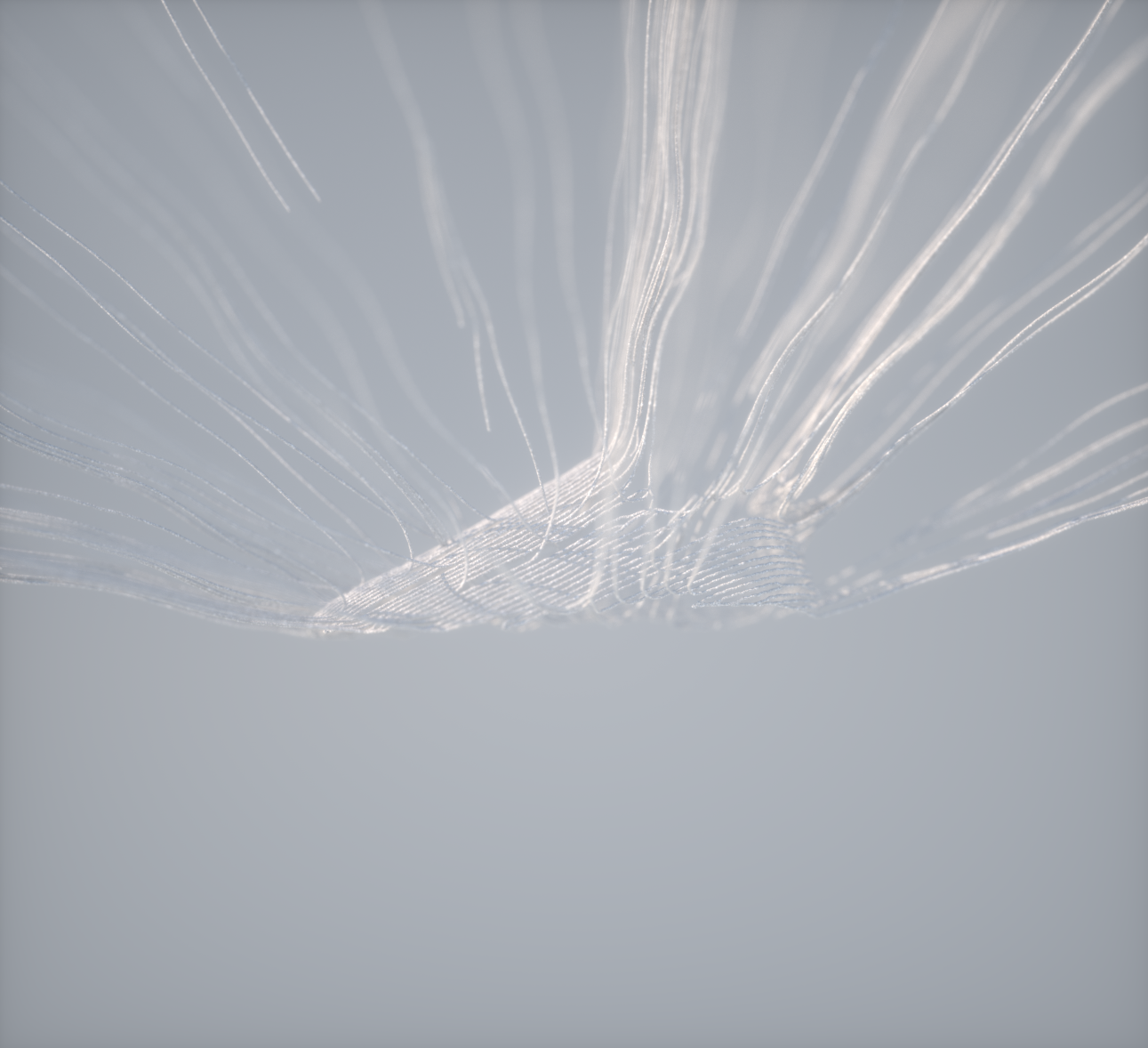 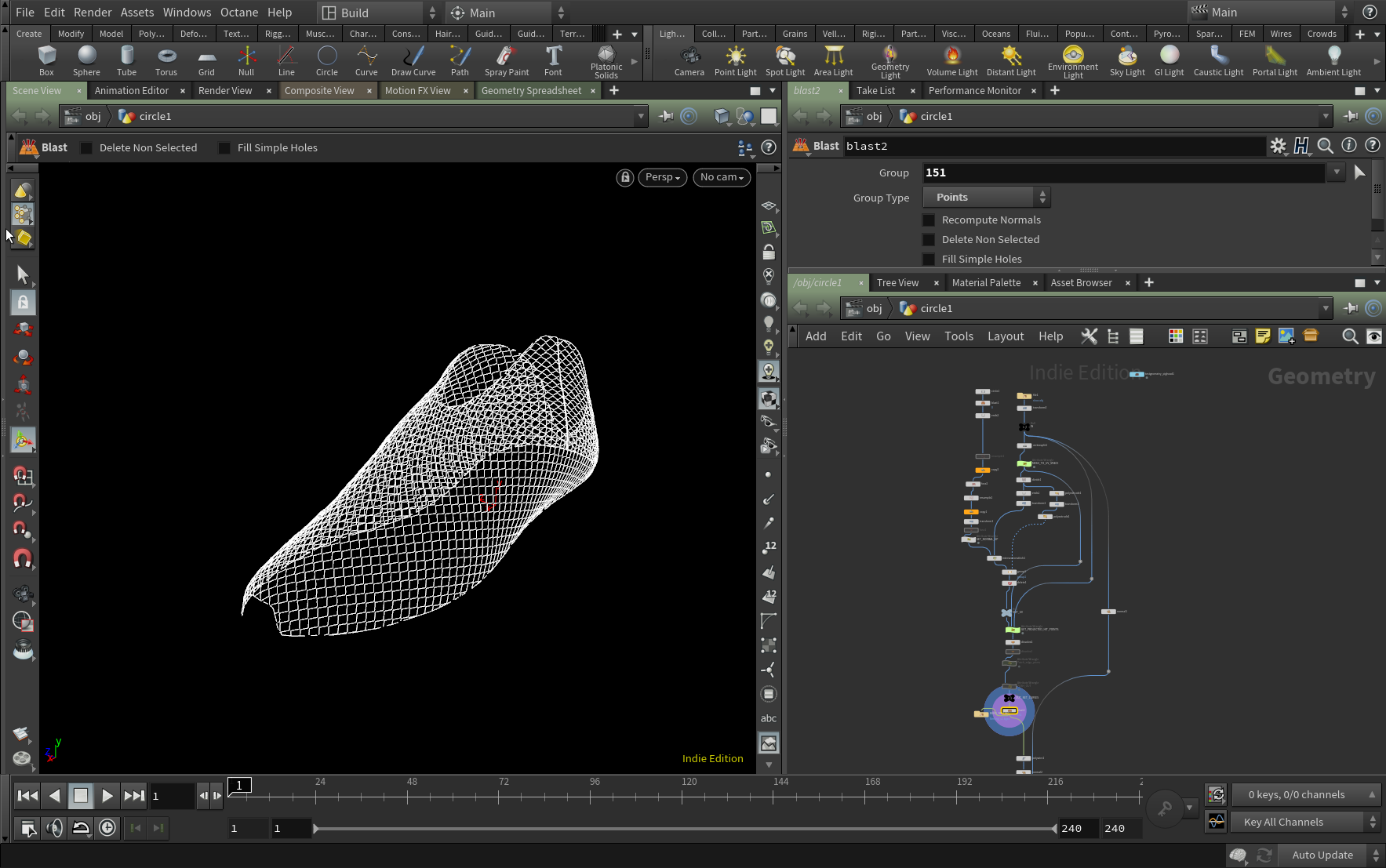 Using a combination of 3D scanning and hard surface modelling we were able to replicate the detailed construction of the trainer. We used Redshift to create accurate textures and lighting. Once this was achieved we took elements of our model into Houdini and created a number of procedural growth / decay simulations based on different principles of movement that were assigned to each component material. These were then taken back into our main 3D pipeline.

European launch films for the Adidas Originals x JD Sports colourways of the new Deerupt trainer. Commissioned by Intermarketing as the centrepiece to their in store marketing and POS displays, the films were created as looping 3D animations to be played on rotation for the duration of the initial marketing push. Additional exports were created for portrait screens and online platforms. The film itself was an exploration of the unique grid / netting features which form the Deerupt. The film was used in store across Europe as well as at launch events that happened in Amsterdam, London, and Manchester.

Taking place in the stunning settings of the Louvre Carrousel in Paris, the launch party featured an impressively immersive and interactive experience. The silhouette’s grid-like design was echoed across the site, from the glassed pattern on the iconic Pyramide De Louvre and throughout the concourse inside, the event tangibly brought the shoe to life.

Linking up with several established Paris-based creators, who gave their own takes on the grid aesthetic through interactive workshops and a dynamic dining experience, adidas Originals kept the DNA of Deerupt as the centerpiece of an expansive spectacle.