Compositing for SPARKLE VFX in many shots in this BBC Xmas special. Nominated for a BAFTA Award 2020 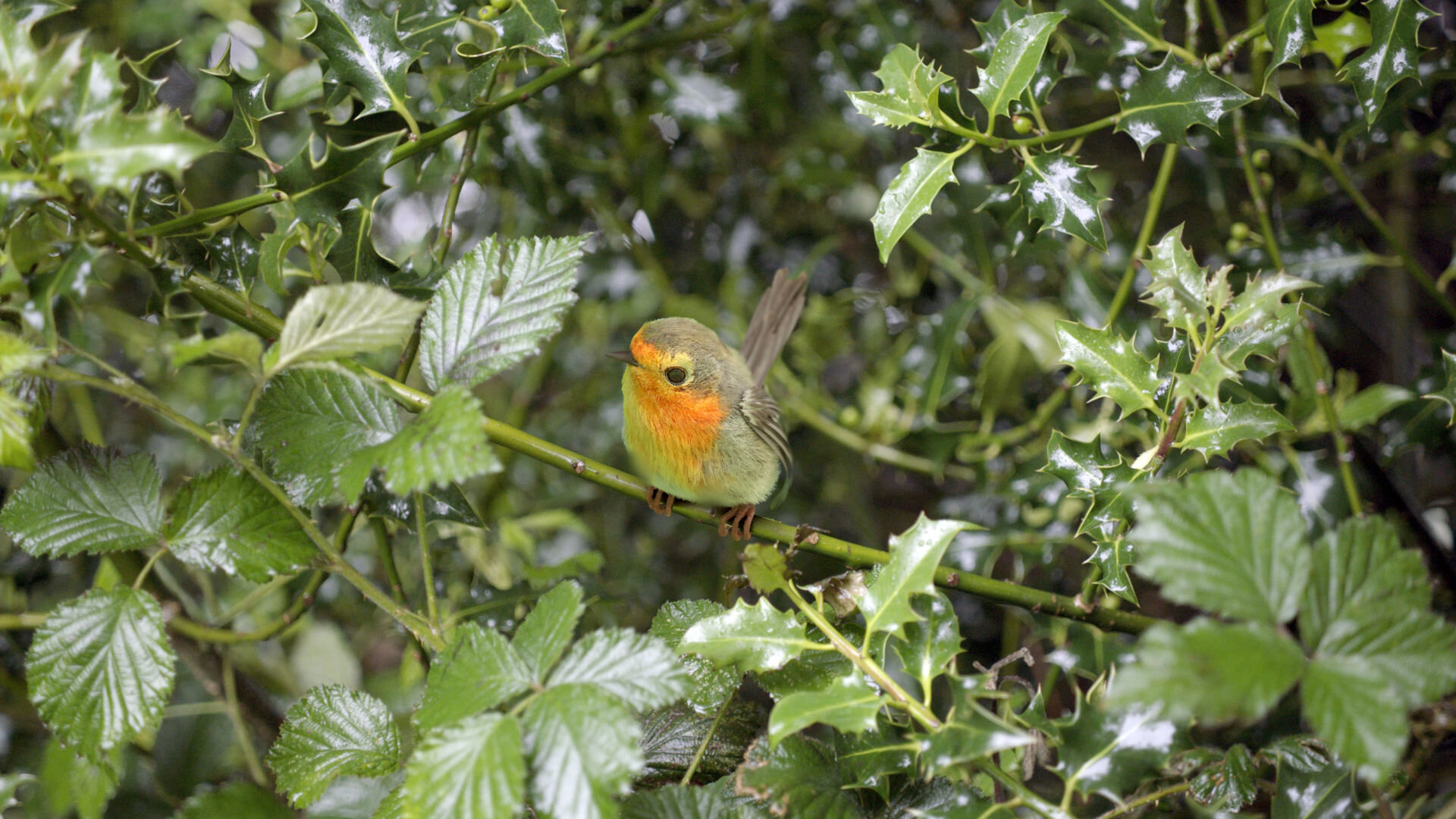 Worzel Gummidge is a 2019 British TV fantasy miniseries, and an adaptation of the Worzel Gummidge series by Barbara Euphan Todd. It stars Mackenzie Crook, who also wrote and directed the series, as a magical scarecrow. It was produced by Leopard Pictures and was broadcast by BBC One on 26 and 27 December 2019.

The two TV specials, each of them an hour long, will be shown over the Christmas period this year on BBC One.

Worzel Gummidge: The Scarecrow of Scatterbrook will air on Thursday 26th December at 6.20pm.

Worzel Gummidge: The Green Man will air on Friday 27th December at 7pm.