Power of the Towers TVC and CGI brand wrapper.

TBWA Manchester, in collaboration with The Mob and Rabble Post, enlisted directing duo Gotgotneed to demonstrate the ‘Power of the Towers’ in Alton Towers’ new 2019 brand campaign. Both videos showcase the park coming to life to the tune of ‘In the Hall of the Mountain King’ as particle Visual FX drive a family on their journey. One of the films also includes CBeebies Land.

The film showcases some of the attractions at the theme park, as well as new accommodation for 2019. To reach younger audiences and families, two ads have been created, with the second featuring Cbeebies Land. The 10” and 30” spots will run across television and social.

The films begin with a new ‘brand wrapper’, a full 3D animation created by Rabble Post that will act as a brand opener for this and future campaigns. The wrapper was created from traditional hand-drawn artist layouts, followed by a mixture of specially shot drone footage of the park with 3D scanning, to finally create a 3D clay render. Texture/lighting and animation were then added by the team, lead by myself as technical director. 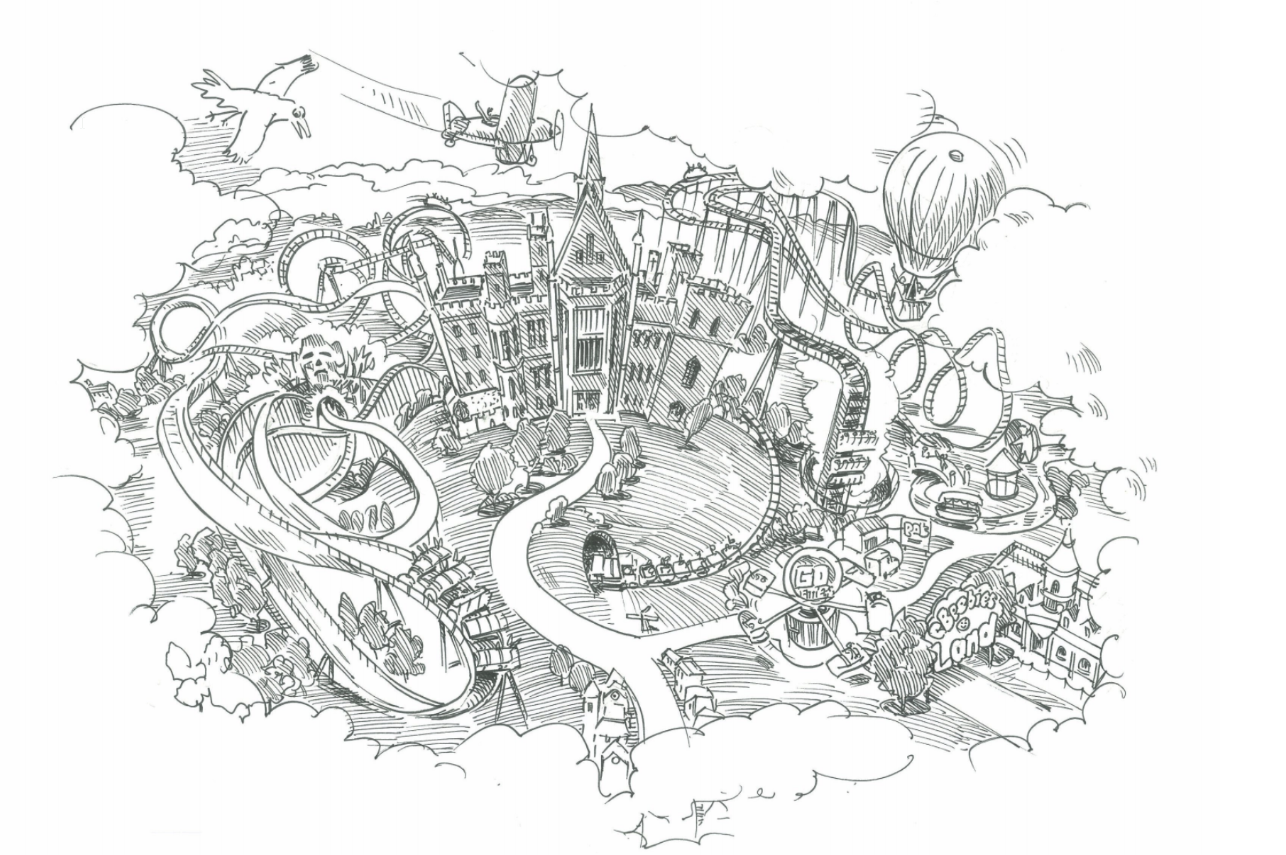